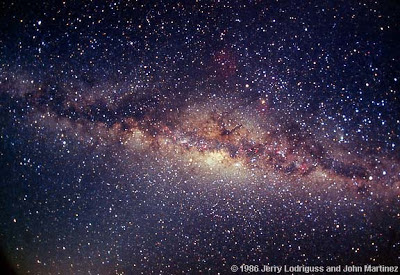 Our Milkyway - picture from http://www.astropix.com

As I am leaving, I already am missing you.
The sky is pouring rain and soaking my frail body .
Music flourishes and enhances a realm of paradise.
A beautiful group of slender figures dances like a rhythm of seduction .
A melodious and solitary voice warms up the soul,
caressing words of homesickness,
easing the loneliness of the wanderer,
and calming our pain of exile.

Faraway from the homeland, I’ve been missing it for so long .
Amongst the downpour of rain and tears in this ethereal wind,
where do things go?

After autumn and winter have quietly passed ,
a beautiful spring is rising with budded splendor,
sunlit, already awaiting the radiant summer’s sunset rays.


The sky is pouring rain, breaking the cycle of nostalgia and sadness.
Phe X. Bach
Posted by Phe X. Bach No comments: 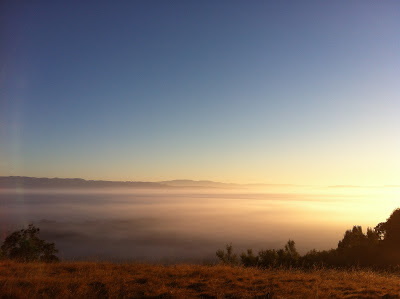 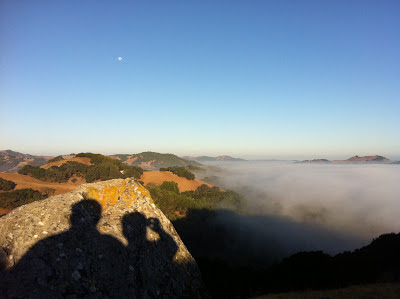 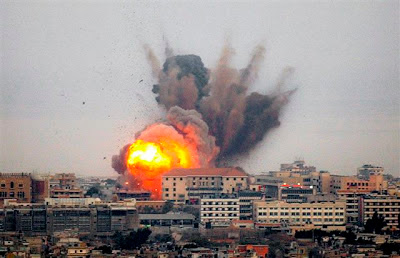 May peace spread to the Palestinians and Israel.
May all be less suffering
May all be safe.

THE CRY OF WAR

The other day on channel 89.3FM, National Public Radio
Listening to an anguished cry of a Lebanese woman
who just lost her husband and kids to Israel’s bombs.
Oh, the suffering cry like that.
It was harsh to the listeners,
and I cried with her.
Suddenly I found myself in that anguished cry of the young woman.
I realized that I am a victim of the war.
It’s all about death, suffering, and endless separations and shattered lives.
I see that I am a young Lebanese woman
Who is angry and demonstrates hatred.
She cries for the loss of her family.
I also see myself as an exhausted Israel
which defends its people from the endless ray of missiles,
and I see myself as an arrogant American
who sells destructive and deadly weapons to Israel.
Oh, with many differences, “selfish” came from the “self-love” or ego-ness.
Oh, that tiny ego;
Oh, ignorance - inconceivable.
Hatred should not pay back with hatred, but with true love.
There is nothing to lose by sitting down with one another.
Why don’t we understand each other?
Your loss is also my loss;
Your anguish is also my anguish;
Your suffering amounts, mine is no less.
Same with religion and in real life:
Deep down, we are all no different
Our blood is all red, and the sweat is salty.
So, we must understand one another.
From the suffering of war,
May we find the source of happiness. 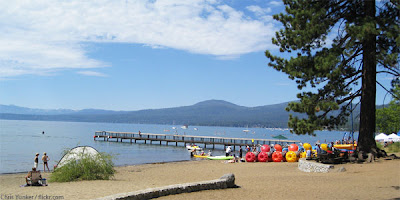 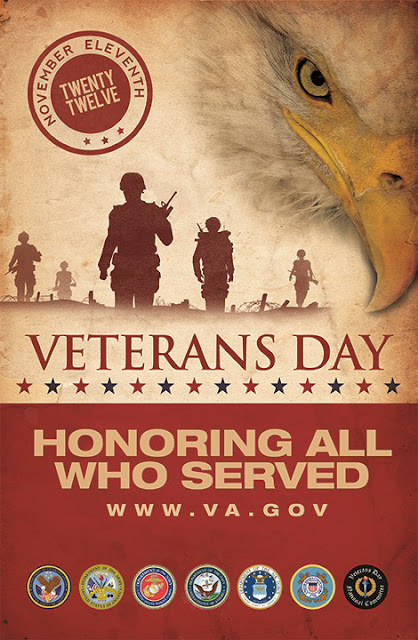 Honoring all who served. Photo from http://vfwwadistrict1.org/ 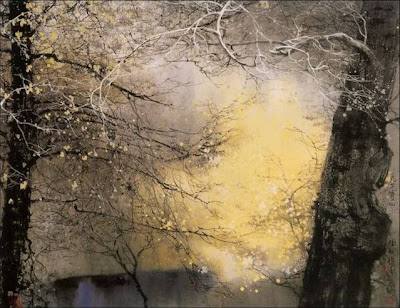 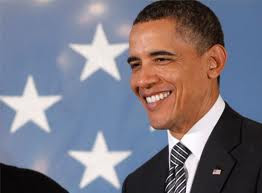 After listened to the inspirational, well-delivered and powerful speech by President Obama, I would like to share an old poem that I wrote on the previous Election Day.

Today, I believe that there will be a total victory
For Senator Obama and the Democratic Party
I know that the Bush Administration is coming to an end
His government is mayhem
And Bush is out of touch and irresponsible for the last few months;
Luckily there is a new sun
Shining and electrifying the Obama phenomenon and it is a miracle
He is the symbol
Of struggle, of change, of desire, of dreams for all
He is the ultimate change and hope that we instill
For all Americans and people around the world
In Obama, we find new directions
He has the potential to be a great President
He’s charismatic and talented
Even though he grew up struggling like many ordinary Americans
He will bring fresh and better direction
In him, we trust and hope for the better future of many
Including my baby boys, Khang and Kiệt
My dear sons,
Your grandparents taught me that “Others’ success is your own success”
Thus, when you’re grown up, life will often have some messes.
Fix them whenever you can
and live like the two men
Of Nguyễn Công Trứ  ( 阮公著;1778–1858) or John F. Kennedy, who once asked-
“We, who are born as men in the world
What did you do for your country/society?”
Also, know that life is impermanence
So, live your life generously and balanced
My dear sons:
That is the true victory for one and for all
The victory you ought to cherish. 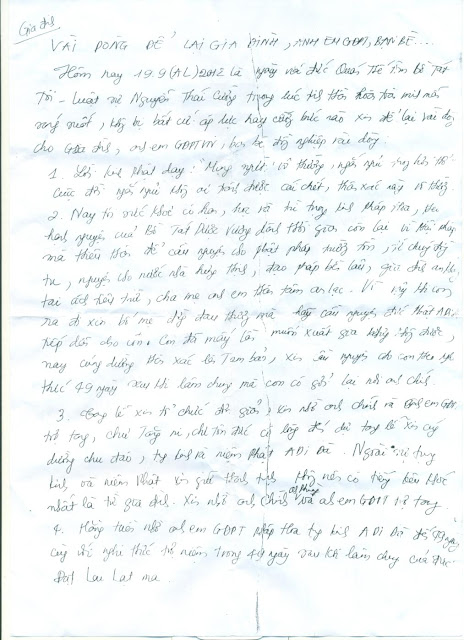 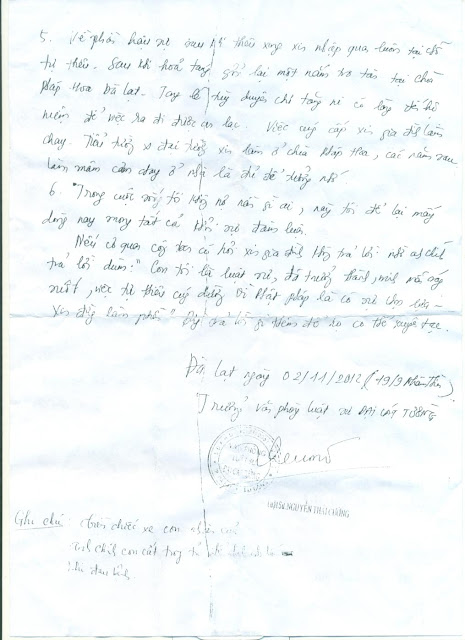 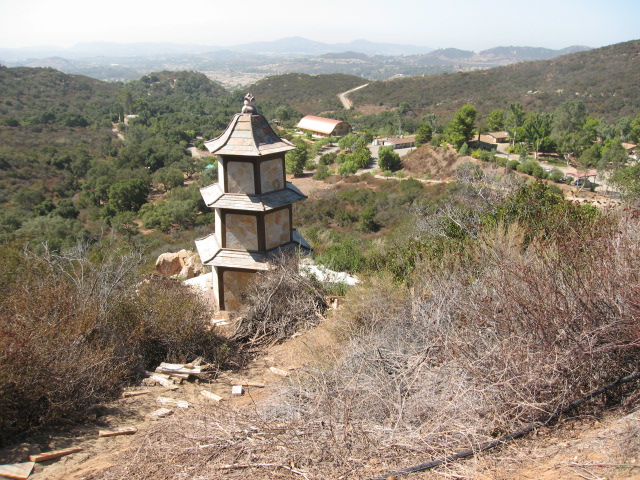 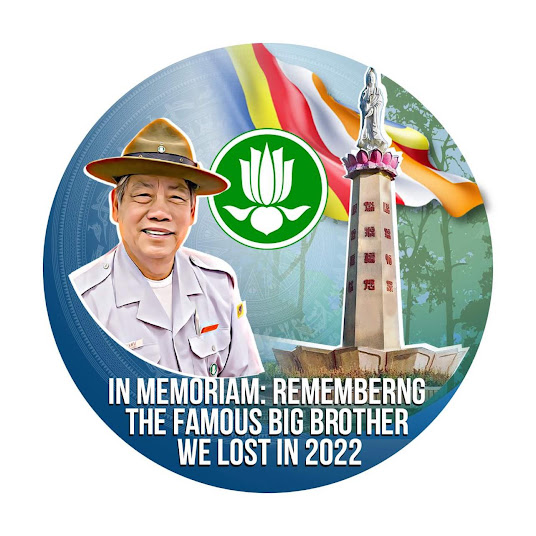